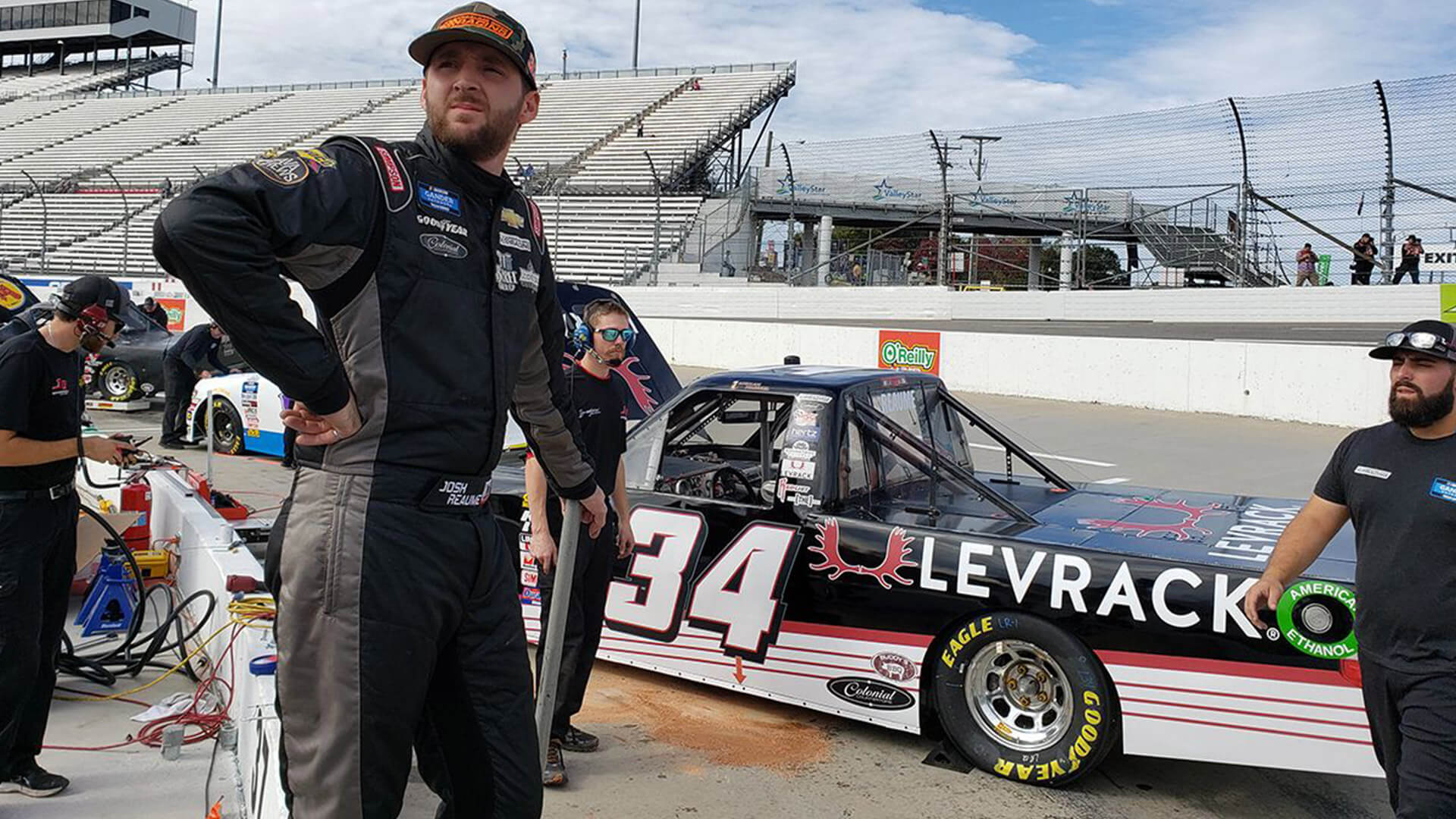 Team Owner/Driver Josh Reaume is unlike every other NASCAR driver; born in California to Canadian parents, raised halfway across the world in Africa, he now calls North Carolina home. Between his fun/energetic personality, his natural talent behind the race car and the added element of his mechanical engineering degree that he utilizes to increase his cars’ performance – There’s not many who are as unique as The African Squirrel! With over 100 starts in NASCARs top series, Josh is no stranger to the fast paced sport. Coming off a strong start to the 2019 season, where he and the RBR team finished in 6th place at Daytona International Speedway, 4th at Eldora, and other team firsts/accolades. Josh and the RBR team look to stay hot going into 2020 as the team becomes more established and more refined in the Gander Outdoors Truck Series. Reaume Brothers Racing are the first NASCAR team to utilize Levrack Storage systems in their garage.

« Ambassadors Levrack AmbassadorGas Monkey Garage In each episode of FAST N’ LOUD, hot rod hunter Richard Rawlings and the Gas Monkey crew search for forgotten and derelict classic cars across the country to buy and restore at their Gas Monkey Garage in Dallas, Texas.... 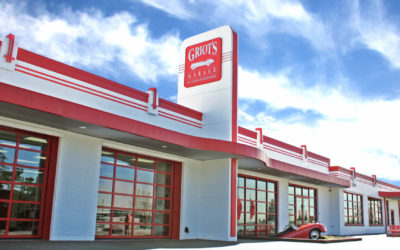 « Ambassadors Levrack AmbassadorGriot's Garage Since 1990 we've developed, manufactured, and bottled our liquid car care products in our own U.S. manufacturing and distribution center, giving us total quality control over our washes, polishes, and waxes. Our towels,... 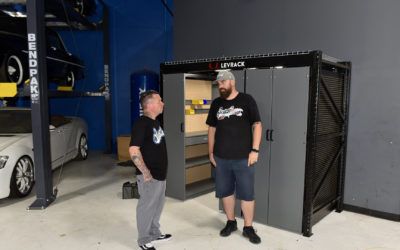 This Southern California Shop has been around much longer than many people think. Being well known for their TV show days and high dollar flashy builds, the W.C.C guys actually do every type of job from big to small!